In 1940 Rotterdam was almost completely destroyed by the German bombardment. It took a long time to rebuild the city and the impact is still visible in the city of today in the form of modern architecture unique in the world. This special tour will lead you through the best parts of the fire line boundary a great combination of past, present and future.

Set in the pavement, lit markers and fire stones mark the burning perimeter of Rotterdam after the bombing of 1940. Showing the most interesting parts of the 12 kilometer/7.45 miles, our history guide will provide you with loads of interesting information about the bombing of Rotterdam. You’ll learn from the pre and post World War II Rotterdam. What were the consequences of the fire destruction? Our guide will also tell you about interesting background stories of  the rebuilding of the city, the priorities in that period and the so called ‘reconstruction architecture’ that’s still prominent in Rotterdam. Were there also advantages of the bombardment knowing that Rotterdam became the biggest harbour in the world quite soon after the destruction? You can also expect interesting details about the ‘friendly fire’ that also hit Rotterdam very hard. This and much more interesting details you can expect in the Rotterdam Fire Line Boundary Tour.

Group
A maximum of 15 persons per guide

Departure
Normally we start at the Central Station of Rotterdam.

Extra
This is a private tour and you can fill in the contact form below. 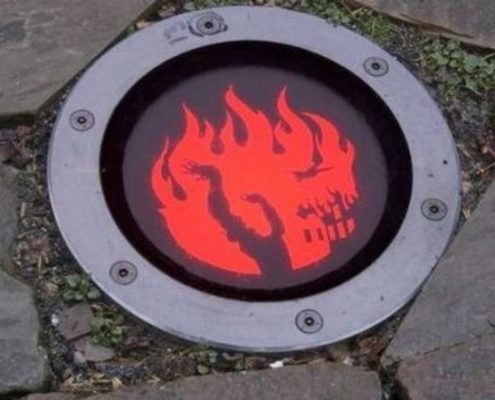